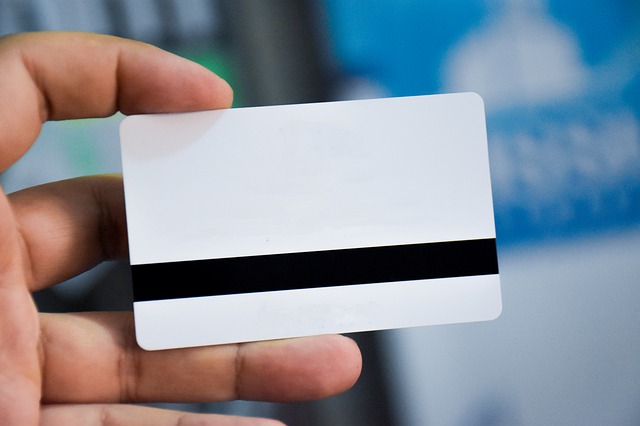 Fake identity cards have become a huge concern over time. They are growing significantly and quite rapidly than one might imagine. There is a huge market of fake identity cards that is booming and continues to do so, with each passing day.

A lot of effort has been made to make it stop but the speed of its growth has left people astonished. Every country around the globe has been facing this issue.

There are different types of fake ID cards. To identify one, you must know about the types.

Altered IDs are real identity cards. However, the information on them is modified. For example, some of them have a fake address or a changed birth date on them. These are usually used by youngsters to get an entry into a club, by faking their birth date.

Forged ID cards are fake. They are not generated through any legal authority. They are used to fake an identity. They also have a fake id photo. There are two types of forged ids too, i.e. front and back forgery and front forgery.

In front forged cards, images, or personal information of another individual are stolen. But the barcode of these ids is not encrypted. On the other hand, front and back forgery cards, both sides are made legitimate.

As the name suggests, these cards are stolen and they do not belong to the person who possesses them.

How to Identify a Fake ID Card?

Now that you understand the different types of fake id cards, it is time to look into the aspects that help you spot a fake ID. is it possible? Yes, it is. And here is how you can do it.

The easiest and quickest way to spot a fake ID is through the font and its size. The letters and numbers both need to be of the exact same size. They are never a size bigger or smaller than each other. Furthermore, the spacing between each word is consistent and identical. If the sizing and fonts are inconsistent, it definitely is a fake ID. However, it will require close observation. Thus, it is important to take some time look at its font and consistent sizing.

Fake identity cards have various printing issues that might have spelling mistakes as well. Look closely at an ID card that you find suspicious and take your time in doing so. Check the spellings of all words. Also, look deeply at any other abnormalities that you might find visually weird on the card.

If you start having doubts about the authenticity of the card, you can forward the ID for further inspection. Printing errors are very common in fake IDs.

The very first thing that you must check on the identity card is the photo. See if the photo is legitimate. Compare it with the person holding it; are they the same? This might sound weird and unusual but this can help you identify a fake ID card quickly.

Also, the ID card photo should be very clear and clean. It should look certain that the person is looking directly at a camera. If you examine the photo closely and detect shadows, it can indicate that the photo has been tampered. It can be a sign of a fake ID. Thus, it is best to steer clear of it.

This is one of the quickest ways to examine a fake ID card and identify one too. Remember, a state seal is never in black and white. Legal personnel will certainly know this. But many alcohol sellers don’t have an idea about it. Thus, it is important to know that the steel seal must have some form of color on it. Check your state’s specific seal on the internet to have an idea.

5. The information must be Clear and Easy to Read:

ID cards never have words that are hard to read or figure out. If you come across an ID card that comes off as hard to read, then this is a sign that it might be forged. This includes elements like faded text or smeared ink. Remember, a real id card is very quick and easy to read through and the printing is also high in quality.

Fake id cards, also termed as identity theft, is a rapidly growing concern around the world. According to several studies, it has grown more than 8% in the past few years, in the US all alone.

However, identification of these cards is not always quick and easy. It requires a little time and close observation to identify one. With the above mentioned aspects, you can certainly spot a fake ID card but not with just one glance. Observe it closely and anyone can easily pick up on the signs and identify a fake ID.